County Executive Ilene Shapiro became the fifth Summit County Executive in August 2016. As Executive, she manages a budget of nearly a half billion dollars and ten departments including: Administrative Services, Administration and Public Information, Community and Economic Development, Finance and Budget, Human Resources, Job and Family Services, Law and Risk Management, Sanitary Sewer Services, Public Safety and the Medical Examiner. She is the first woman in Ohio to serve as county executive.

Ilene Shapiro served on Summit County Council for nearly ten years, three of those as Council President. Ilene served on various committees during her tenure on Council, including serving as the Chair of the Planning and Economic Development Committee for seven years.

Executive Shapiro is an accomplished business leader with a history of successful business ventures for high growth, established, turn-around and start-up organizations and led Shapiro Consulting, which specialized in the areas of Sales, Marketing, Business Planning, Workforce and Economic Development.

Shapiro currently serves on The University of Akron Research Foundation Board (UARF), the County Executives of America Board of Directors, the Northeast Ohio Four County Regional Planning and Development Organization (NEFCO) Board, and is a member of the Greater Akron Area ATHENA PowerLink governing body. Executive Shapiro is the Chair of the Summit County Transportation Improvement District, and serves on the Summit County Information Technology Board, the Board of the Akron Community Foundation, the Conexus Workforce Development Board and NACo's Community, Economic and Workforce Development Steering Committee. She is an alumnus of both Leadership America and Leadership Akron. She is a past President of the Women's Network and is a founder of the Women's Endowment Fund of the Akron Community Foundation and was formerly the Chair of the Summit County Green Task Force.

In recognition of her distinguished work, Shapiro was awarded the U.S. Small Business Administration Women's Business Advocate for the State of Ohio and the Judith A. Resnick Woman of the Year Award for Inspiration. In 2007, she was recognized with a Women of Professional Excellence Award from Women's Network Inc. and in September 2008, Shapiro was honored as the 2008 Northeast Ohio Athena Award Recipient sponsored by ATHENA International and Inside Business Magazine. In 2011, the Akron Urban League awarded Ilene the distinction of being named as a Pioneer at their annual Pioneer and Protégé's recognition event. In 2015, she received the Harold Stubbs Award for Government. 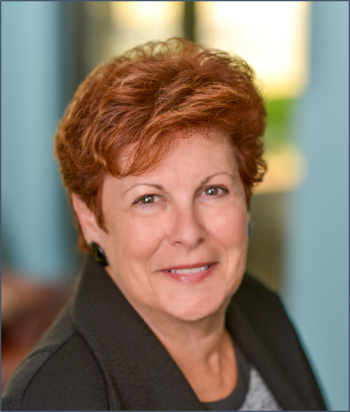 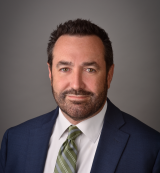 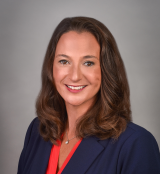 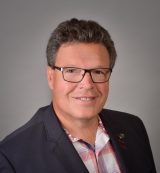 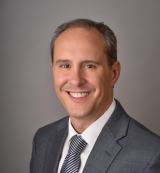 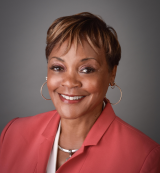 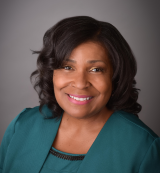 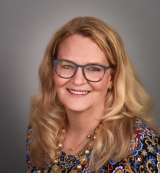 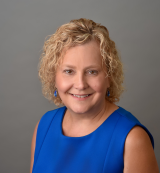 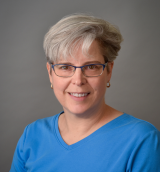 In 1979 Summit County Voters decided to replace the Commissioner form of government with a Charter government. The new, more responsive method of government began in 1981 with a seven-member council replacing the three commissioners. In 1988 voters increased the size of council to eleven members. Eight members represent specific districts, while three members serve at-large.

Past and Present County Executives

The Summit County Executive appoints members to the following boards and commissions:

Building Standards Board of Appeals

Akron-County of Summit Public Library Board of Trustees

Summit County is home to 31 cities, villages and townships. 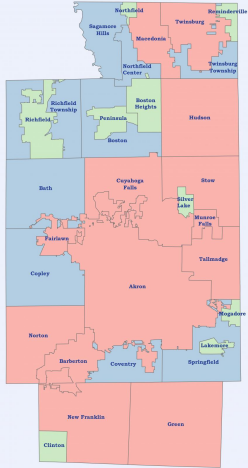 What are the Codified Ordinances of Summit County?

The Codified Ordinances can be accessed at https://codelibrary.amlegal.com/codes/summitcounty/latest/overview.

How is the “Power” distributed under a Charter form of government?

The Charter distributes power similar to State and Federal government structures. Under the Commissioner form of government the three Commissioners had both administrative and legislative control. The Charter gives administrative control to the County Executive and legislative control to the County Council. Elected officeholders handle the other vital functions of government; law enforcement, justice, taxes, record keeping, and the maintenance and construction of roads and bridges.

When did Summit County adopt a Charter form of Government?

In 1979 Summit County Voters decided to replace the Commissioner form of government with a Charter government. The new, more responsive method of government began in 1981 with a seven-member council replacing the three commissioners. In 1988 voters increased the size of council to eleven members. Eight members represent specific districts, while three members serve at-large.

What is a Charter form of government? 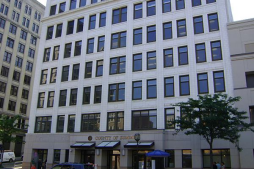